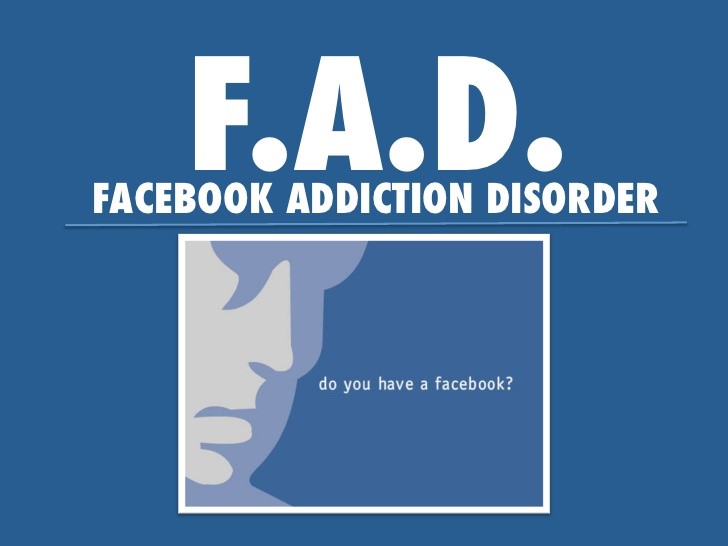 When Facebook first began, the innocent allure of being instantly connected to people all across the world was certainly too good to resist for most of us. As the Facebook platform evolved more and more, people have become engrossed in everything that Facebook has to offer. From connecting with people, businesses, communities and groups through to staying up to date with current events and news. Facebook is seemingly a one stop shop for your social interactions.

As 2018 rolled around, there has been a general consensus that the Facebook that everyone has grown to know, and love is starting to show some warts. We have cyber bullying and social media shaming, which in some cases has directly led to the death of innocent people. Fake news and paid distribution of misinformation, potentially impacting political landscapes. And less tangible, but even more disturbingly, we now have serious social and psychological impacts to individuals as well as humanity as a whole. Chamath Palihapitiya, who was vice president for user growth before leaving in 2011, has recently said: “The short-term, dopamine-driven feedback loops that we have created are destroying how society works. No civil discourse, no cooperation, misinformation, mistruth.” In a recent interview he highlighted that during the ongoing development of the platform, they weren’t necessarily aware of the exact impacts and long-term effects of what they were doing, but they were well aware that it could result in significant negative large-scale impacts. It was at the back of everyone’s minds, but they kept going anyway because their goal was to gain, or should I say addict, as many users as possible.

In addition to Chamath’s comments, Ex Facebook president Sean Parker has also recently come out saying that they knew from the outset that they were creating something addictive that exploited “a vulnerability in human psychology”. They were intentionally preying on the social-validation feedback loops that resulted in small and regular dopamine dumps in the brain to give the user a sense of satisfaction and achievement. Frequent and repeated use of this neurohormone cycle ultimately leaves people addicted, in most cases without the user realising the extent of their addiction.

So on the surface Facebook appears to bring happiness and social interaction to the palms of its users, but ultimately it begs the question; is Facebook’s negative impact on humanity worth the short term satisfaction we have become accustomed to?